Finance is a Team Effort … 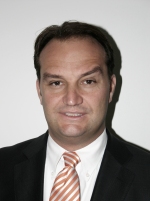 Jörn J. Follmer completed his studies of Business Administration in Germany and the USA with an MBA degree in 1991. He started his work experience as a Management Consultant with Kienbaum Unternehmensberatung. Subsequently he was Vice President and co-owner of an industrial holding, privatizing numerous firms from the Treuhandanstalt in Eastern Germany. The focus there was on restructuring and involved various M&A deals and real-estate sales.

Between 1997 and 2002 Jörn built up, headed and sold a major cell phone company to a NASDAQ-listed investor, collecting insights into SEC compliance and regulations.

Between 2002 and 2007 Jörn built up and headed a logistics company which he exited via IPO on Deutsche Börse. Having been involved in various positions as founder and manager of growth SME’s, his interest shifted towards the capital markets. As non-executive investor he initiated and managed 2 listings into the ‘Open Market’ segment of Deutsche Börse in 2006/7.

In 2007 Jörn became Managing Partner and co-owner of CdC-Capital, a full service-provider for capital market services. As official Listing Partner of Deutsche Börse Jörn originated and completed more than 40 IPO’s and listings with subsequent fundraising in excess of € 2 bn for the issuers.

Jörn has also been involved with listing activities for CSE, Canada, OTC-Markets, USA and others. His extensive network into professional investors – HNI’s, assets managers, FO’s – made him a valuable resource for many small cap issuers.

From 1989-1998 Jörn has been a shareholder and member of the advisory board of Bankhaus Löbbecke and since 2002 he is a Business Angel (BAClub Berlin). In 2010, Jörn was appointed by exequatur of Germanys Foreign Minister as Honorary Consul. 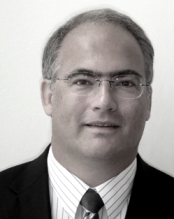 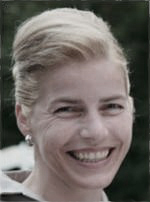 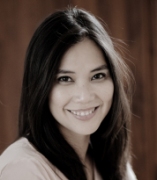